The 29er World Championship that is ongoing has fifty eight teams participating from 11 countries. The competitors range from countries like Hong Kong, USA, Canada and others. This tournament is a six day event. The first day of the event was cancelled as the wind conditions were excessive. The next day, January 4th, 2018, proved favorable as the wind was at 15 to 25 knots that made it possible for the teams to commence the race in the waters. 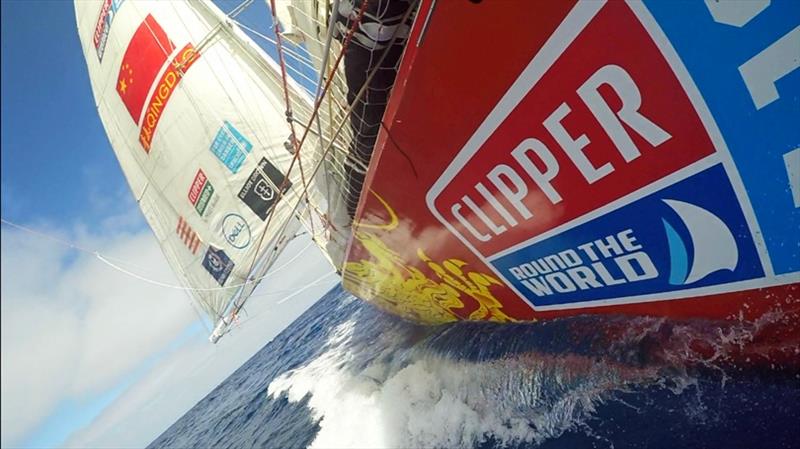 The qualifying series of this race was held on January 5th. After that four more races are planned with the teams divided into the Silver and Gold fleets. The original schedule of the race was from 3rd to 8th January 2018. The final four races for the qualifying series were held in the waters off the Po Toi islands near Hong Kong. The first two days proved difficult with varying wind conditions. After that the breeze stayed at 10 knots in a northeasterly direction. However, as the race track was towards the left the breeze direction made progress difficult.

As per the results of the qualifying series the top half teams were ranked into the gold fleet while the 10 race final series kicked off on January 6th which will help determine who would be the World Champion for the race. Those who are following the race as well as supporters of the teams would be egging them on through the weekend, which will showcase the final results of the race. Every year this race is held and it helps strengthen teams and their skills as they race against international competitors. The water and wind conditions being unique near Hong Kong, it also proves to be uniquely challenging for the teams that participate. The weekend will surely be an eventful one for the participants.